India is hosting the biggest football event but critics have left no stone unturned in slamming the organising committee for lack of marketing and match day attendance. Do they deserve it? Let’s find out….

Indian football history is strange. It is a story of the dramatic rise in popularity worldwide to a fall from grace in world rankings with suppressing politics and football has even been hit by egoistic administrators, who literally killed the game and India’s footballing superpower status in the late ’50s to bring an end to India’s glorious decade of footballing achievements.

Indian football has nothing but spiraled downwards from the late ’50s and in the recent past has seen All India Football Federation struggle to revive the national league to India falling down in FIFA rankings (As low as 200) to legendary football clubs struggling and shutting shop.

However, it seems like the dark days are long gone with the emergence of Indian Super League, India’s prodigal (adopted) son, Stephen Constantine’s return to lifting India to their highest FIFA rankings and India hosting the Under 17 World Cup.

Just as the optimistic fans put their hand on their heart and say ‘All is well’, 3 idiot style, there is an invasion of skeptics who have taken on to social media to take potshots at the organising committee for lack of marketing and lack of attendance.

In this article, I will focus on the lack of attendance.

What’s the fuss about bad attendance at the event?

All India Football federation did their absolute best to promote the event with a very little marketing budget. But should we blame the organising committee for it?

I reckon it’s too early to draw conclusions about the attendance in stadiums, we should wait for the finals to draw meaningful conclusions.

In the meantime, let’s look at historical data from previous Under 16/17 world championships/cups (Sorry but this event has been rebranded several times, so pardon the headers of my infographics!)

So, what have been the best attendance numbers from previous events?

Let’s analyze the best-attended Under 17 world cup’s from the past. Before we do that just a quick note on about the event’s glorious history. This concept was started by FIFA to spread football awareness globally. A lot has been said about this event being the equivalent to Miss World crowning winners from countries their partners have an interest in for market entry. Absurd you say? Yes, but that’s the reality according to some skeptics.

Anyway, back to football. so, here is our first comparison point. 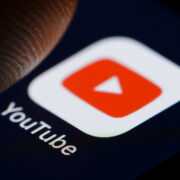 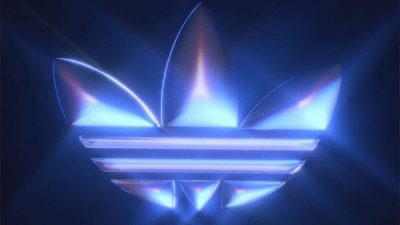 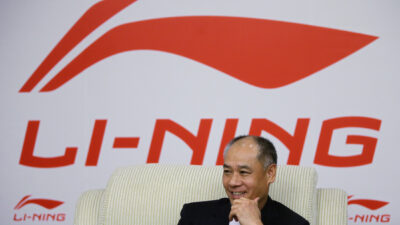 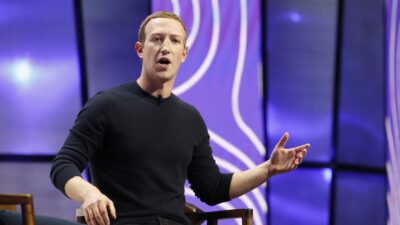 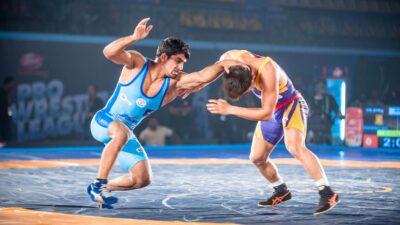