Major sporting events have been cancelled worldwide and sports associations, leagues and teams are feeling the pressure of the situation and there is danger that some leagues and teams may fold due to non-completion of leagues.

Indian Premier League is one of the major sports leagues that starts in April each year but this year is the first time it has been completely called off. 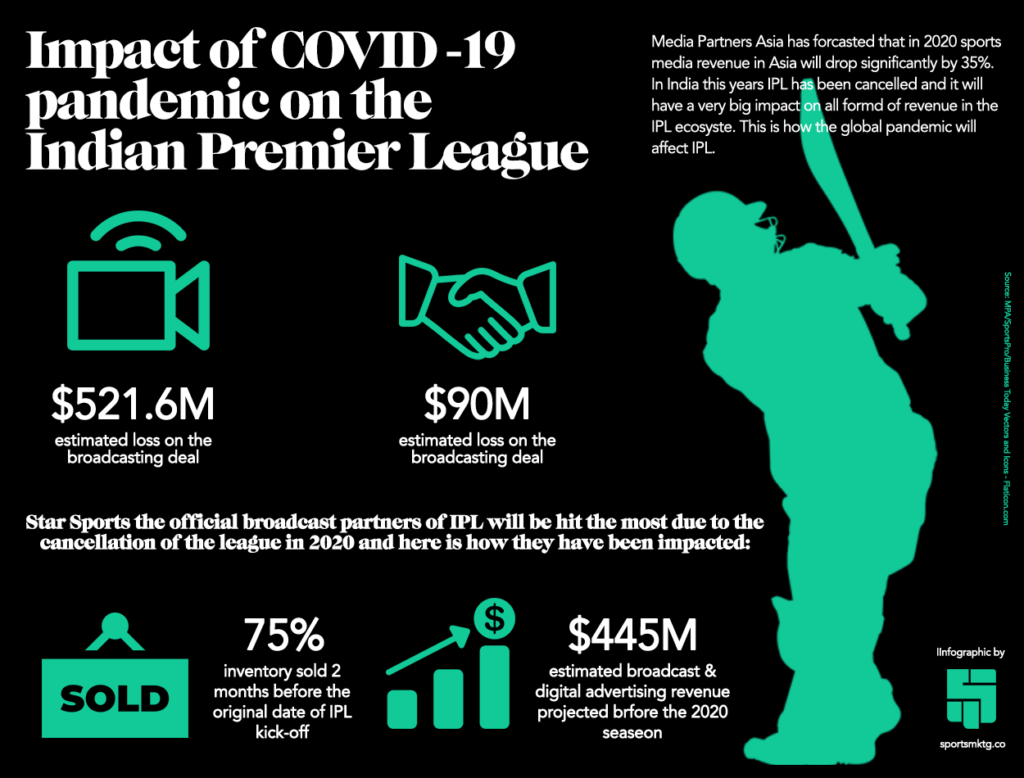