Fanatics was founded in 1995 but didn’t grow exponentially until Michael Rubin purchased the company in 2011. Rubin merged the company into GSI and then sold GSI to eBay for $2.4 billion, he bought back its sports e-commerce business. Since then, Fanatics has grown with a series of funding from investors like Softbank, Alibaba and others.

NFL and MLB invest in Fanatics

In 2017, the NFL, NFL Players Association and Major League Baseball had all purchased equity stakes in Fanatics, America’s most significant online sports retailer, which has grown to become one of the most significant licensees of each league. The NFL paid $95 million for a 3 per cent stake while the MLB acquired a 1.5 per cent stake for $50 million.

The 3 per cent stake at $95 million by NFL would give Fanatics an evaluation of $3.17 billion, more than twice its revenue and quickly making it the most prominent “pure play” in sports licensing.

NFL and MLB’s foresight has paid dividends as their investment/stake is increased by $100 million within 3 years of investing in Fanatics.

MLS signed a deal with Fanatics, and in 2016 their merchandise sales were up by 21%.

And now, Fanatics have announced its most significant ever soccer partnership in late June, a deal with PSG worth tens of millions of euros by 2030.

Fanatics have also partnered with football clubs in Premier League and have created partnerships with International Cricket Council and more.

The phenomenal growth of Fanatics has led to them receiving a new round of funding led by Fidelity, Thrive Capital, Franklin Templeton and Neuberger. 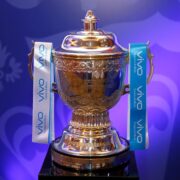 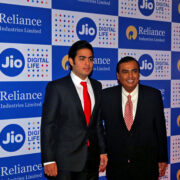 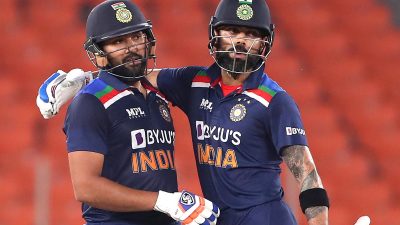 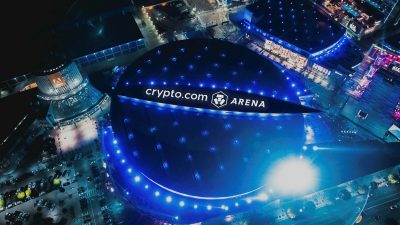 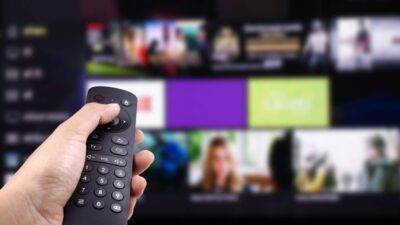 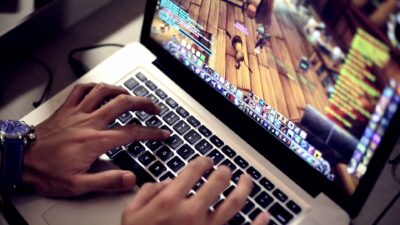