India will host the multi-sport Brics Games next year alongside the Khelo India Games, its annual youth sports competition, India’s Sports Minister has confirmed. The announcement by the Indian Sports Minister came after he attended a meeting of Sports Ministers from the Brics nations.

Virat Kohli has become the most popular Asian celebrity on Instagram with 75.7 million followers. 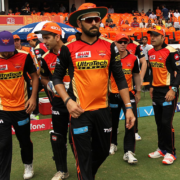 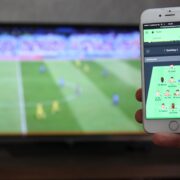