With Tendulkar on board, Paytm First Games has an elaborate plan to establish its stronghold in the fantasy gaming market. The app aims to get over 100 million users during the upcoming Indian Premier League and has and has planned over 200 live events on the platform over the next six months. It is reported that the campaign has a marketing budget of INR 300 crore.

The return of the National Basketball Association (NBA), the National Hockey League (NHL) and Major League Baseball (MLB) all helped fuel the sportsbook surge resulting in national record for the most money bet on sports in a single month, with a whopping US$668 million being put down in August.

The NBA has approved plans to allow all teams in the league to place an additional sponsorship asset on practice jerseys, according to The Athletic. The expanded inventory, which opens up branding opportunities for companies during team practices and shootarounds, will enable franchises to recoup some of the lost revenues brought on by Covid-19. 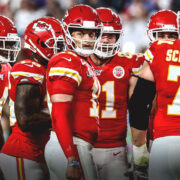 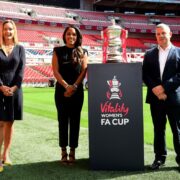