According to the brand, the UK is key to Socios.com’s global expansion plans for 2021, with the company aiming to increase its roster of UK-based partners, including English Premier League clubs.

Since launching in late 2019, Socios.com has partnered with 20 major sporting organisations, including FC Barcelona, Paris Saint-Germain and Juventus.

International sports broadcaster Eurosport has agreed on a rights deal in India with the New Japan Pro-Wrestling organisation. Eurosport’s contract with the NJPW for 2020-21 will include broadcast of all its leading events, including Wrestle Kingdom, New Japan Cup, Best of Super Juniors and G1 Climax. Coverage commenced on January 9, with Eurosport to broadcast weekly episodes every Saturday and Sunday moving forward.

LaLiga issues a tender for broadcast rights for the  Indian subcontinent

LaLiga rights in the Indian subcontinent are currently held by Facebook, under a three-year deal covering 2018-19 to 2020-21. It was one of a series of high-profile media-rights deals by Facebook at the time that appeared to presage a global move by the platform into sports video content. The company has since changed strategy on sport and is no longer pursuing exclusive rights deals.

The Eight-episode Fifa PlayOn Podcast debuted on 13th January. It will be co-hosted by chart-topping artist and One Direction band member Liam Payne, who will be joined by sports broadcaster Jaydee Dyer, and feature top soccer players and award-winning musicians.

Serie A issued its tender documents for the next rights cycle earlier this month with a deadline for bids of 26th January. Incumbent broadcasters, Comcast-owned Sky Italia and global digital sports media company DAZN, are both expected to bid as the league seeks to raise a minimum of €1.15 billion (US$1.4 billion) a season for the three-year contracts.

Should Amazon be successful it would bolster its Italian offering, which from next season will include top pick Wednesday matches from the Uefa Champions League elite European club competition. 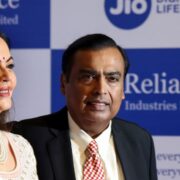 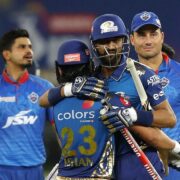 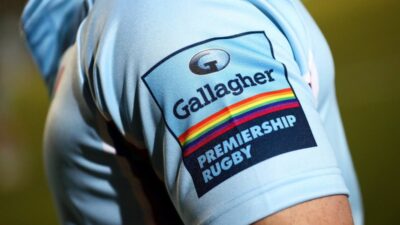 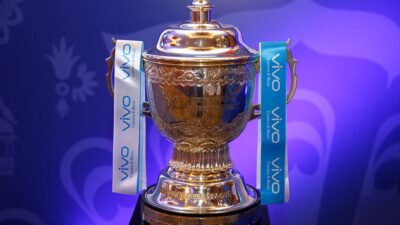