Future Group has been forced to pull out of BCCI’s central sponsorship list for the Indian Premier League after the company after it was reported that they are on the verge of a takeover and has suffered losses due to the prevailing slump in the economic climate due to the COVID-19 pandemic.

Paytm First Games, the online gaming platform, has acquired the sponsorship rights of cricket team Jamaica Tallawahs of the Caribbean Premier League. The company will be the exclusive gaming partner of the Jamaican team during the tournament held in Trinidad and Tobago.

Trading platform eToro has expanded its football marketing activity into France taking the left sleeve sponsorship patch on the AS Monaco Esports shirt in a two-year deal. 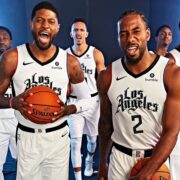 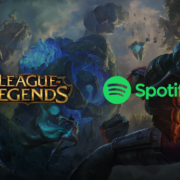